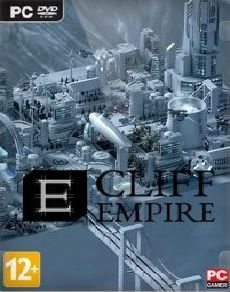 After a nuclear war life on the surface became impossible. A 300m thick radioactive fog covered the Earth.
Our scientists in the past decade predicted such course of events and used all available potential to build cliffs in the mountain region to restore life on Earth.

We are looking for bold active people to manage the process of restoring life on Earth. Join!

- develop in parallel the economics of several independent cities
- trade between your cities and the orbital station
- a dynamic climate change that will test the strength of your cities’ economies.
- choose between ecological and harmful power supply
- 48 additional university researches to improve the city structure
- over 120 structures for constructing the city
- 15 goods for trade and consumption
- possibility of switching between the 3D and the orthographic camera, as well as a free camera for walking around the city.
- additional 15 quests that open access to orbital station and huge location in lategame
- sandbox mode
- tower defense more

The compact gameplay involves the construction of three small cities in each randomly generated level. 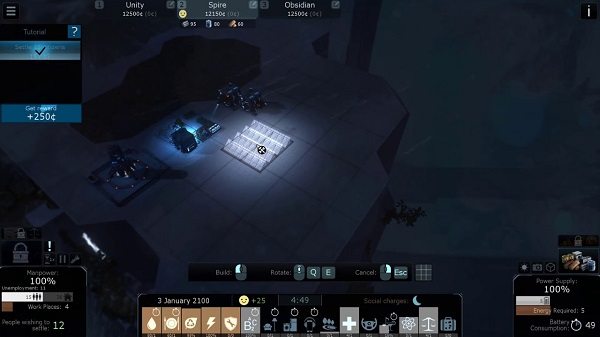 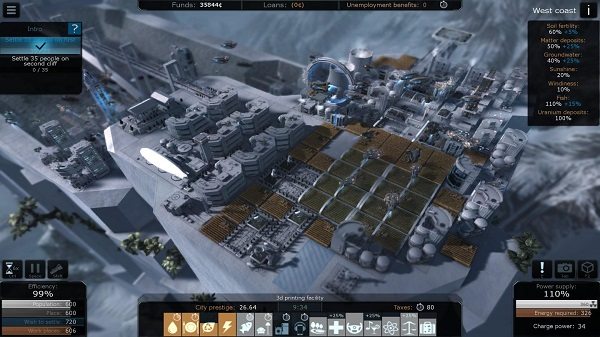 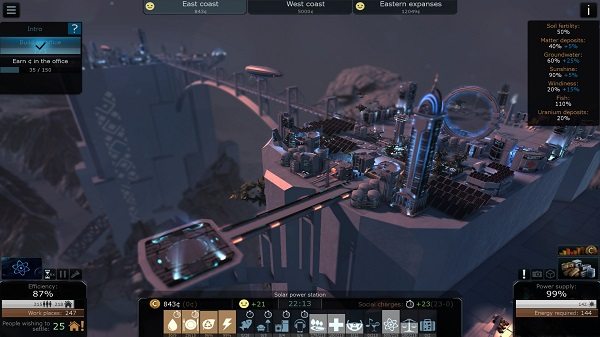 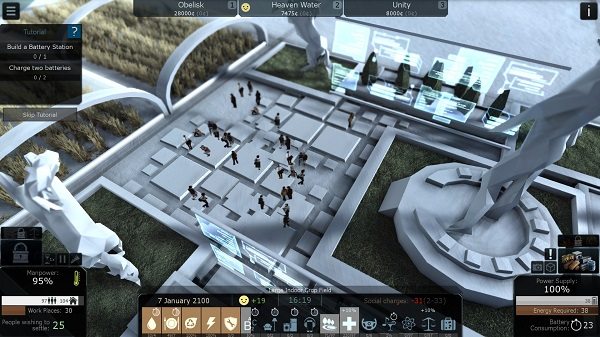